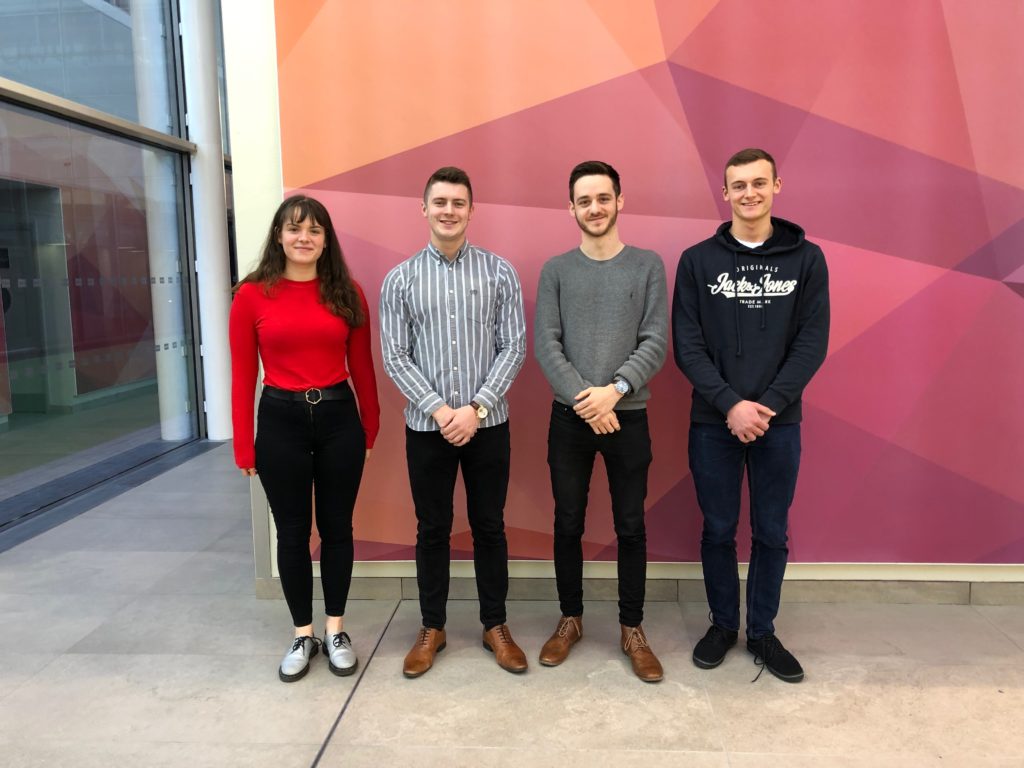 From Email to Employment

At DigitalDinos, we’re very pleased to announce the hiring of Jack Day, 17, as Lead Web Developer. The story of how we found Jack, or rather, how Jack found us is something we feel summarises what we’re all about so we decided to share it!

In early March, Jack was looking for work experience in website development to supplement his Software Development course at Highbury College. Jack found out about DigitalDinos through a friend and, as a result, used his own initiative to get in touch with us directly via email. Jack simply asked the question & attached his CV. When we took a look over his CV, we were already impressed by his clear understanding of website development and our company. As a result, Jack was quickly asked to come in for an interview.

During the interview, Jack explained that he’d previously built websites for the company’s of his family & friends in his spare time and presented some examples. His past work was excellent and showed a true understanding of what’s required to build an effective website.

After the interview, we decided that Jack would not only benefit from some industry work experience but that having the extra resource inhouse would be extremely valuable. So, we agreed on the terms and timeframes, then got to work!

On day one, Jack required very little training and immediately got stuck in carrying out final edits on client’s websites, building new webpages from scratch and more.

After 3 weeks, we decided that Jack had proven himself to be such a great asset to the entire team that we very happily offered Jack a position in the company as Lead Web Developer. Jack accepted the offer and joined DigitalDinos officially on the 29th April 2019.

Jack’s journey highlights that having the initiative and drive to do something is really all you need! We weren’t looking to hire for a Web Developer, Jack made his own position here and we’re very pleased he did!